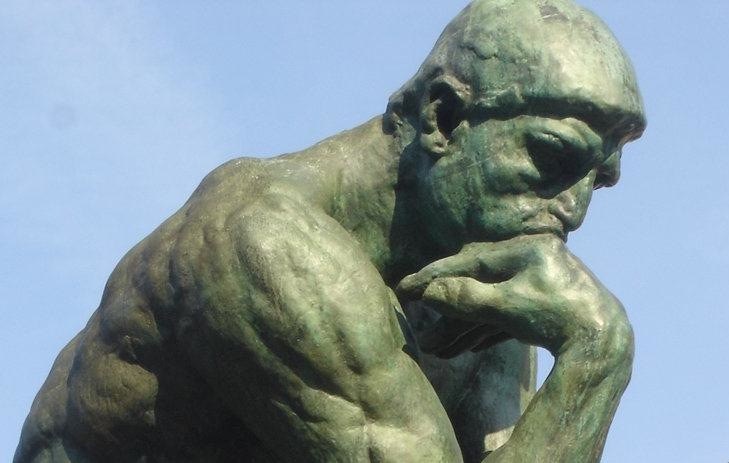 I knew the moment when my career in pediatrics was over.  I was in the fourth year of my med-peds residency,  taking overnight call in the pediatric ICU.  Nights were busy, stressful and I was alone.  A young boy came in as a pediatric  motor vehicle trauma, (unrestrained) when his father hit another car. Dad was ok (although severely distraught), but the five year old towhead boy in front of me was not, with his head immobilized in a “C” collar and a breathing tube down his throat.  His brain had swelling from a “shearing” injury that resulted from the decelerating forces applied to his neurons on  impact.  He wasn’t in a coma, but definitely not alert or able to listen and follow commands. But absolutely awake enough to be thrashing about from the discomfort of the breathing tube and his immobilized head and the IV’s in his arms and the catheter in his bladder.  Mom and Dad watched helplessly at his bedside. Standard of care for someone on a ventilator with these tubes is to receive continuous medication for pain and anxiety.  The neurosurgeons were adamant against it as it would cloud their ability to assess changes that could signify more swelling of his brain. If we gave those medicines, they would need to do a surgical procedure to put a “bolt” or pressure monitor through his skull,  to continuously measure for potential increases in swelling and pressure.

Standing a few feet away, I watched those parents.  The dad was a wreck, wracked with guilt, fear and anguish. Mom was fighting back tears,  avoiding eye contact with her husband while grasping her son’s hand.   I stared at the boy, with the same blond hair as my own 4 year old son, wrestling with my own emotional distress over the situation… and I wrote an order in the chart to give him a small dose of  morphine.  And with that decision  my future as a pediatric critical care physician ended before it even started.  You see, that order to give that young boy morphine was the absolute worst decision an MD  could have made.  I acted at the moment as a “parent” not a doctor. I wanted to relieve the pain/suffering for the boy and his mom and dad. But the dose I gave was not enough to make him comfortable. But it might have been enough to cloud our ability to detect subtle neurologic change. And with my decision, I neither helped the boy nor his parents. But I did  put him at increased risk of a delay in diagnosing further brain swelling.  I acted with my heart not my head.

It’s been almost 12 years since that night. I decided to focus and train in adult critical care.  Critical care does not always mean comfortable care. By its very nature, many interventions (breathing tubes, dialysis catheters, bedside drainage of fluid collections, placement of chest tubes) are uncomfortable and often downright painful. But in these critically ill patients, medications such as morphine and ativan can make low blood pressure worse, alter mental status, and lead to respiratory failure. It is by no means black and white; one or the other…and finding that balance for individual patients is an ongoing battle and challenge in the ICU.

I passed on training in pediatric critical care. It was too difficult for me to have an appropriate “emotional” distance.  Although not easy, it has been “easier” for me deliver this “critical” care to adults;  children being just too innocent and frankly feels too close to home.  Over the past 12 years I have (as many MD’s do)  come up with my own coping strategies for dealing with the the stress of these situations.  Many physicians approach patients and their families with a cool, clinical, but detached demeanor.  Others find solace in alcohol or other mind numbing substances.  My approach has not been to shy away from engaging patients and their families. I have not avoided difficult discussions whether it be a new diagnosis of lung cancer or an end of life discussion with someone dying on a respirator. But I have tried to compartmentalize the stress of the ICU,  leaving it behind as I use my thirty minute commute to transition back home to my family.  My wife and kids would probably tell you that the drive home is not nearly long enough  as I  often can polish off a box of wheat thins and a jar of peanut butter within moments of being home, and I have been known to lash out at the kids for things as mundane as “breathing” after particularly challenging days.

So again, here lies the balance….How can I be the doctor I want to be? Engaged with my patients, but not too emotionally invested.  Thoughtful about my approach to the “invasive” nature of interventions yet mindful of their pain and suffering.  And how to still save part of myself for when I get home to be fully invested and an active participant in my family’s life?

This is where training for triathlons helps bridge my two worlds.  There is something about the rhythmic crush of gravel during a run under my feet, or the weightlessness of my body as my arms cut through the water, or the air going in and out of my chest while watching the pavement glide under the front wheel of my bike to help me wrestle with my demons. I may not have shed a tear over the 25 year old newly married young man who died this past week in my ICU, but he was on my mind during my runs this week and I have been able to get some closure on the role I played with him and his family during the  last few days of his life. And my ability to think  free of distractions, during a bike trainer workout, of a productive approach to talking to my son  led to the best conversation I have had with him in a long time.  Now I don’t mean to suggest that after every five hour bike ride I come into the house all refreshed and ready to engage my family with  boundless energy,  leaving all my worries behind. But If I am going to try and find some way to sustain a career in critical care medicine as well as navigate the troubled waters that a fifteen year boy with his learner’s permit can create, while also trying to understand the challenges my twelve year old daughter presents,  “Iron” distance training might not be enough…..