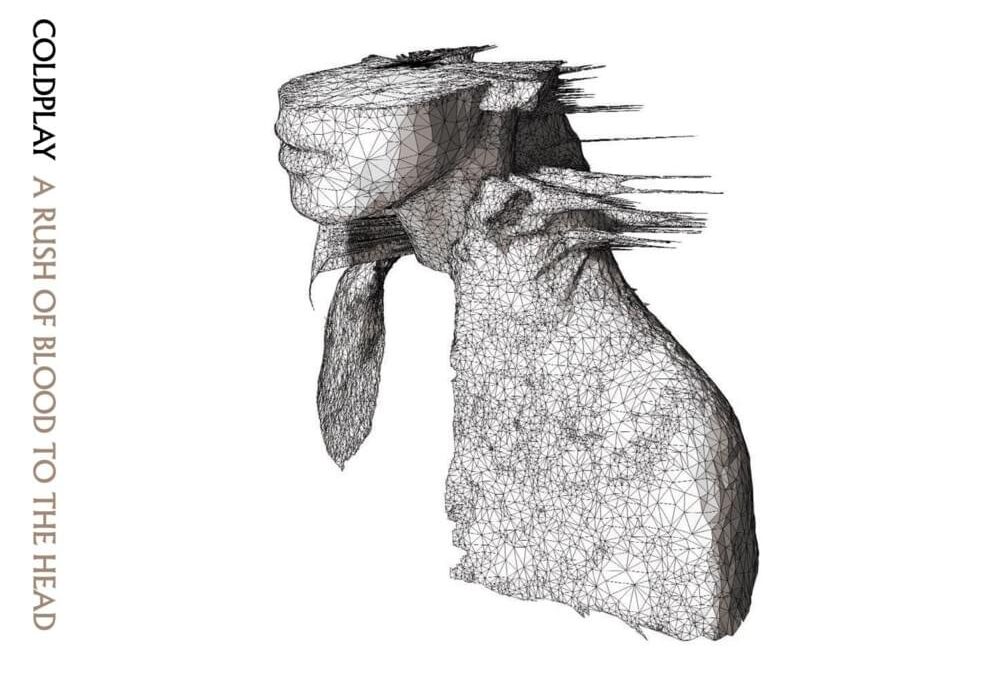 I have often written about my relationship with my son, and the journey he (and I) have been on. He recently wrote this essay for one of his classes and needless to say, I learned a little bit more about him. Not only did I gain some insight into anxiety he faces, but how well he is able to express himself through his writing. He gave me permission to post his essay here and I could not be prouder to share my son’s writing with you all. I hope this is not the last we get to read something from Madison. –-Jeremy

Music is one of the greatest gifts the world has to offer. Throughout thousands of years it has been used both to tell stories and to entertain those listening. Music has had a profound impact on my life by helping me to both better understand myself, and cope with some insecurities.

For as long as I can remember having a favorite song, it hasn’t changed. I grew up listening to Clocks by Coldplay, and while I don’t remember exactly when I first heard it, I do know it happened within a 17 month window of my childhood. I’m able to narrow this down because when I moved from Chicago to the suburbs at the age of 5, I already knew the song. The move happened August 18th 2003, with Clocks being released on March 24th the previous year, when I was 4. As a result, I know that I first heard it sometime between those two dates. When I was younger, I often felt I knew lyrics to lots of songs, when in fact I didn’t. This is not an uncommon occurrence, and is actually a phenomenon called mondegreen that most people experience. For many years, the main draw I felt towards this song was in the instruments and how the sounds they produced were so pleasant to listen to. I enjoyed the singing, but had no understanding of the words or their meaning yet. As years passed, and I gained a newfound appreciation for the lyrics of music, I only grew to love the song more.

I have struggled with varying levels of anxiety for most of my life. While the song Clocks can be interpreted in multiple ways, I feel it is about living with anxiety. Since I was old enough to understand lyrics properly, it has always spoken to me because of this interpretation. The opening lyrics of the song following the musical intro are:

“Lights go out and I can’t be saved

Tides that I tried to swim against

Have fought me down upon my knees

Oh I beg I beg and plead”

These lyrics are an extremely accurate description of what it feels like to be overwhelmed by your anxiety. The feeling of feeling trapped, helpless in the dark, brought to your knees by your worries and fears is something I can strongly relate to. As a teenager, it often felt that my anxieties were self fulfilling prophecies. I would constantly worry about messing things up in one way or another, and this worry would end up causing my mistakes, leading to a vicious cycle. Later lyrics such as “Confusion that never stops” as well as “Am I a part of the cure or am I part of the disease” further highlight some of the biggest fears I held for so long. I constantly worried I was “a part of the disease,” a source of people’s anger and sadness. My mind raced all day every day and the confusion truly felt like it would never stop. I had often struggled to accurately describe the inner turmoil I so often felt, and this song gave me the words I needed. In doing so, it gave me a better understanding of who I was, and allowed me to more accurately describe my struggles to my parents and others who could help me. The final few lines of Clocks are the same phrase repeated a handful of times. “Home, home, where I wanted to go.” I used to hear this and think to myself how home was where I wanted to go, and to stay. I didn’t want to be out in the world, facing my anxieties. Now, thanks in part to this song, when I hear those words, It is a reminder of how I used to feel. Home was where I wanted to go, and while it is still a place of safety and comfort, I no longer feel the need to flee from the world and my problems.

Clocks by Coldplay taught me how to put my feelings into words. In doing so, I was able to properly understand both my feelings, and myself. Music can be an incredible source of healing and happiness for those who are able to enjoy it. I am very grateful to my parents for introducing me to it at such a young age, and I am very thankful to Coldplay for writing the song Clocks.