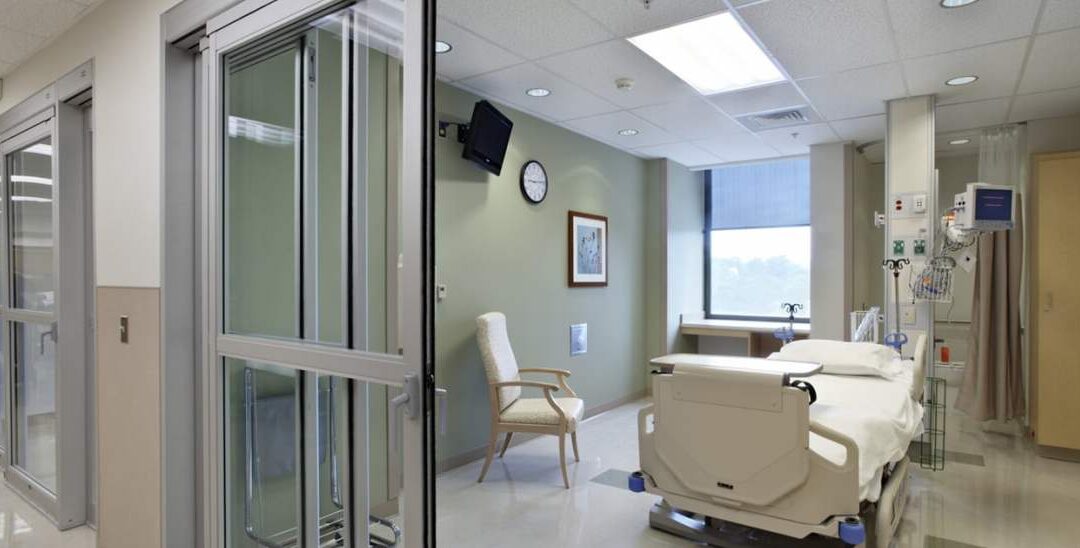 It is my pleasure to introduce to the readers of Balance, Dr. Rebecca MacDonell-Yilmaz. Becky is a pediatrician out on the East coast who has not only just completed a fellowship in hospice and palliative care medicine, but has just embarked on her third board certification, this time in pediatric hematology and oncology. We connected through social media and over shared themes in our writing. I have read many of her posts on her blog The Growth Curve and wanted to share her work with all of you. I am honored that Becky has offered to post a piece she has written and publish it first on Balance. I could spend some time describing to you all how her story resonates with me, but instead I will let the beauty of her writing speak for itself.  You can follow her on her blog or via Twitter @BeckyMacYil

In the afternoon I’m asked to attend an urgent family meeting. I press the resident who has consulted me for details – a middle-aged woman with ailing heart and lungs – and scour the chart to fill in the rest. When she came into the hospital, they asked, inelegantly, “If your heart stops, do you want us to do everything or nothing?” and she chose everything. Never mind that her organs will fail soon, that putting a breathing tube down her throat and hooking her up to a machine is unlikely to lead to any sort of improvement and she will eventually die with the tube in her throat or when her family members make the decision to remove it. She’s deteriorating, and the prospect of intubation is becoming more and more real. Yet she seems to grow less and less sure of what she wants.

I enter the room and heavy conversation is already underway. The resident is explaining that no, she wouldn’t feel pain with the tube because she wouldn’t be awake. But we would also ensure that she wouldn’t feel pain if she chose to forego the tube, to “die a natural death,” as we put it when trying to convey to patients that even our most heroic-appearing interventions – in fact, especially those – are unlikely to bring them back.

She says that she doesn’t want the tube. “I’m tired.” We repeat back to her what we understand her choice to be; she confirms. Her son arrives. He is large – in habitus, tone, voice. He starts yelling immediately. This is the third time (fingers held up for emphasis) that he has been called in to discuss this. And she keeps giving the same answer every time. She wants the tube. She should get the tube.

Two days ago, though, she said she didn’t want it. She decided on comfort only, no more treating, no more fighting. Home with hospice and hopes for a peaceful end. Then he visited and she wanted the tube again, or said she did. And now this conversation that has begun ripping apart the moment he barreled into the room.

We don’t know that she won’t recover, he says – no one can say that for sure. I can say it with high likelihood, I say, with medical experience and knowledge. But anything short of certainty holds no clout. In fact, he points out, we must be asking these questions repeatedly because we don’t like the answers we get. From this point forward, he notes, waving his phone,  he is recording our conversation.

The thing is, if she wants the tube, I want her to have it. It’s not what I would choose, or what I would wish for her – I know what that looks like, that ICU stay, that death. But it’s not my choice to make, it is hers. And whatever she chooses, I want to honor it. But I want it to be truly hers.

More yelling. He knows she’s sick, knows she might not get out of here. But it’s her right to have the tube if she wants it. (And her right, I add – if I can finish, sir – to change her mind.) He doesn’t disagree with this last but wants us to stop asking; she’s tired. We all are. I thank everyone for their time.

Back in my office, it’s dark. I make tea, sigh, stretch, and sit to document my work from the day, my work listening, speaking, trying to hear and to help others be heard.

My pager alarms. She has changed her mind, the resident reports; the whole family has. She is tired. She does not want the tube. She wants a natural death, when death comes. This time they all agree.

On the drive home, with little warning, I begin to scream. It rips up my throat, tearing at my vocal cords. The silence afterwards reverberates, hums, and my muscles relax. I inhale and scream again, the deep breath before it like a silent meditation, the eruption a vehement release. Next comes more tearing. And again the relief.

I’m late getting home. My boys need to eat – the youngest to nurse, or to spit pureed foods at me; the oldest demanding waffles and syrup. My husband is on a conference call already so can I please distract them, feed, them, try to keep their voices down?

Attempting to head off the toddler’s impatience, I request his help: can he pull open the frozen packaging? Can he put the waffles on the pan? No, don’t touch the oven – for this part, please just watch.

I’m feeling accomplished with waffles ready, baby happy in highchair, toddler climbing hungrily into his seat. The special fork (the one with rainbow stripes) is ready, syrup is on hand, the prognosis for the evening favorable. I pour generous pools of syrup, slice the waffles into bite-sized pieces, and sink into my seat.

“Move waffles,” my toddler says. Move them? Move them where? “Move waffles.” I don’t understand. Show me; help me; can’t you do it?

The fork is suddenly waving in the air, cutting frustrated arcs. “MOVE! WAFFLES!” I hear the tears welling, the wail erupting, as arms and legs start to fly. Baby is whining, upset at the commotion, and also wanting more puree. The conference call is only a room away and voices continue to rise.

“This is not how we act.” I am seething, though I don’t want to be. I pick him up, move us into the next room where there is space to explode and calm down. I know it’s not the waffles. It’s the communication, the struggle to make his needs and wants known with language that has only just begun to blossom. It’s the control, the need to exert any scrap of ownership and direction over his life. And he’s tired. I’m home late, dinner took too long to even start, his brother needs me as well. And he needs food, sleep, reassurance.

Limbs fly through the air, crashing again and again onto the carpet. He yells and yells, face red, cries lashing out at us all. I sigh, grab the baby from the highchair and pull him onto my lap in the living room, latching him to my breast. It consoles him and he eats hungrily, fussing only when I reach away to pull his brother, who is now simmering, whimpering, to my side. I feel the tension seep out of him as I nestle him close, the molecules of my being reaching out to soak up his unhappiness. The cries die down: his, his brother’s, my own. The three of us exhale as one.

Rebecca MacDonnel-Yilmaz can be followed at: The Growth Curve and @BeckyMacYil